Cincinnati, once known as “Porkopolis”, had pigs roaming the streets and was the area’s leading hog packing center. Pork was put into sausages, salted for long term preservation, used to make goetta. And in true Cincinnati fashion, nothing was discarded. Pork byproducts gave rise to other businesses like soap and candles (hello, Proctor and Gamble!).

Many years have passed and it seems we still have a thing for pigs. You’ll find them all over the city, from park decor (Smale Park, Sawyer Point) to our city’s biggest race (The Flying Pig). But none are done better than those from The Big Pig Gig. 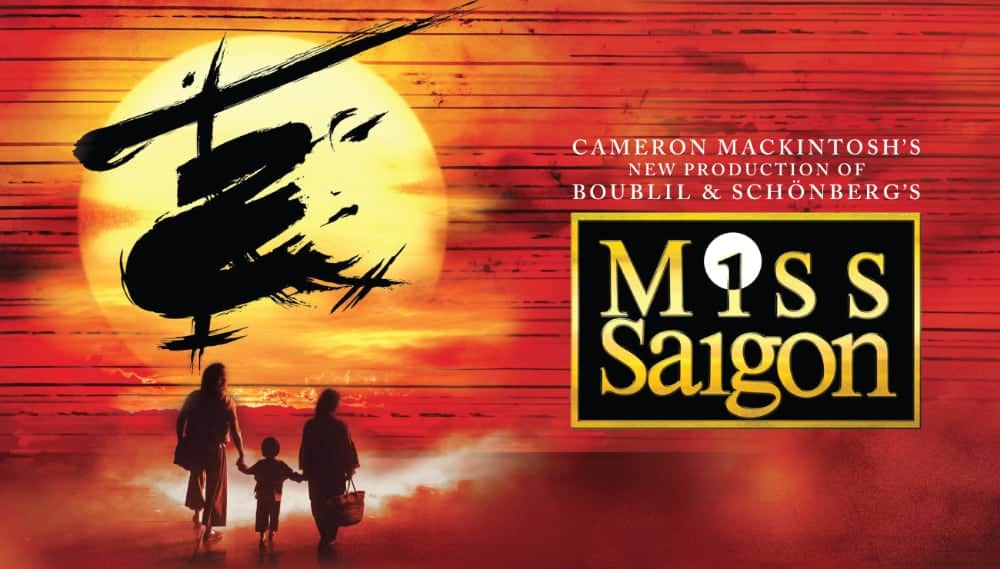 The New Yorker calls it ‘a dynamite Broadway revival’. Experience the acclaimed new production of the legendary musical Miss Saigon, from the creators of Les Misérables. This is the epic story of a young Vietnamese woman named Kim. In a bar run by a notorious character called The Engineer, Kim meets an American G.I. That encounter will change their lives forever.

Miss Saigon will be at The Aronoff Center April 9-21, 2019
Get ticket information here

What was the Big Pig Gig?

The Big Pig Gig was a pig-centric public art installation in 2000 (with a smaller scale repeat in 2012 during The World Choir Games). Local artists and schools decorated larger-than-life fiberglass pigs and they were placed all over town. At one time there were 400 of these 4′ tall decorated pigs around town!

How many Pigs are still left around town?

We scoured the city to find the Pigs that are remaining. Many have private owners and now live in houses. But there are a few left in public spaces for your enjoyment. We found all we could and have listed them below.

Where to find it: Sawyer Point (near the Lucius Quinctius Cincinnatus⁣ statue)
Inside the building or outside? It is outside.
More Info: Easy to find if you’re walking between parks along the river.

Where to find it: Aronoff Center
Address: 650 Walnut Street Cincinnati, Ohio 45202
Inside the building or outside? Find it in the lobby (inside).
More Info: This pig does sit close to the front doors so it can be seen from outside if you don’t arrive when the lobby is open.

Where to find it: just outside the Cincinnati CVB’s offices
Address: 525 Vine Street, Suite 1200, Cincinnati, Ohio 45202
Inside the building or outside? This one is inside.

Where to find it: the Kroger Building / corporate offices
Address: 1014 Vine Street Cincinnati, Ohio 45202
Inside the building or outside? This one is outside.

Where to find it: Cincinnati Shakespeare Company
Address: 1195 Elm St, Cincinnati, OH 45202
Inside the building or outside? Find it right outside the front entrance.

More Big Pig Gig pigs can be found at the following locations: