One of the best parts about living in the Midwest is the change of seasons. And fall certainly puts on a show in Ohio! From late September well into early November, you can expect to see some beautiful fall foliage in southwest Ohio.

When do the leaves in southwest Ohio start to change?

Fall foliage does depend on many weather related factors (see the summary below). Some years are better than others… but I don’t think I’ve ever seen an Ohio fall that wasn’t gorgeous!

What makes the leaves turn color in the fall?

Three factors are at work when it comes to the vibrancy and timing of changing leaves: pigments, length of the night (+ temperature), and rainfall.

What makes one year better than another when it comes to fall colors?

You might notice that some years have bright, vivid foliage. And then other years seem to go straight from green to brown. Why does that happen?

As it turns out, spectacular fall foliage years usually have to do with the “anthocyanin pigments” in the cells of the leaf. Anthocyanin is the pigment that we see in red leaves. Yep, anthocyanin pigments are the star of this show… and those pigments can be finicky little beasts.

The reds, cranberries, and crimsons that make for amazing autumn foliage come from the production of anthocyanin pigments in the late summer. The ideal situation for beautiful red foliage is sunny, relatively dry weather late in the summer/early fall accompanied by cool nights. Under those conditions, lots of sugar gets produced during the day. The cooler temps and longer nights cause the veins to seal up, trapping the sugars in the leaf and producing gorgeous anthocyanin pigments.

But what about the golds and yellows? “Carotenoids” (the part that makes leaves appear yellow and gold) are present in the leaf during growing season. Carotenoids are not dependent on the weather or the late summer sunshine; the color is there all along. Thus, the yellows in fall foliage are almost always the same, year after year, regardless of the weather.

Watch to see how many sunny days we have later in the season (September into October). We need that sunshine and cooling temps for great reds! Cloudy days late in the season often leads to more muted colors. And drought can, of course, have an effect as well.

If you’re wondering what the conditions were like in late summer in Ohio, The NOAA reports that our summer was warmer than normal with more precipitation than normal in 2021. 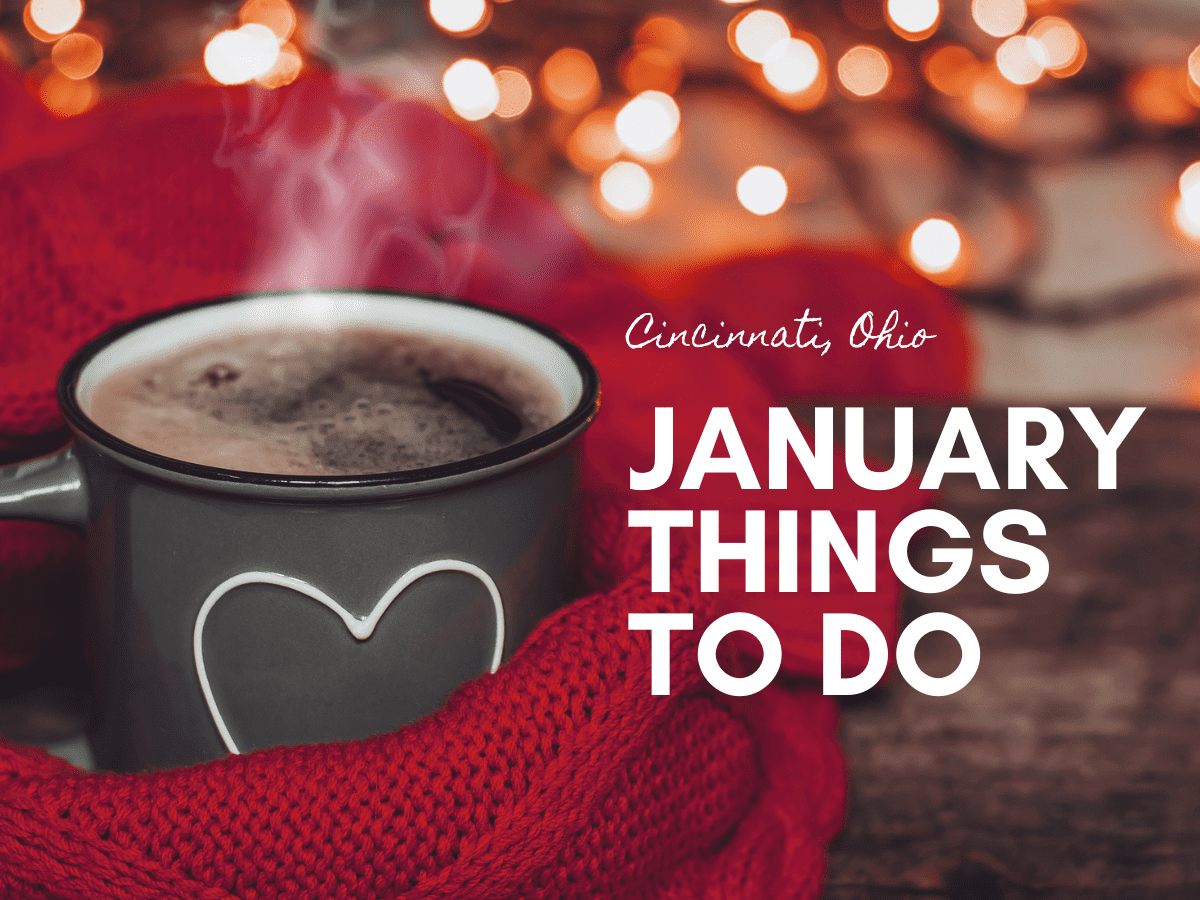